Have you met Brett? Brett is mentioned so often in the wine industry that you might think he’s Robert Parker’s protégé nephew. Not so, but the truth is just as controversial.

Brett, known technically as Brettanomyces bruxellensis, is a yeast. That puts it into the same category as our old friend Saccharomyces cerevisiae, used for millennia to ferment juice into wine, and make bread rise. 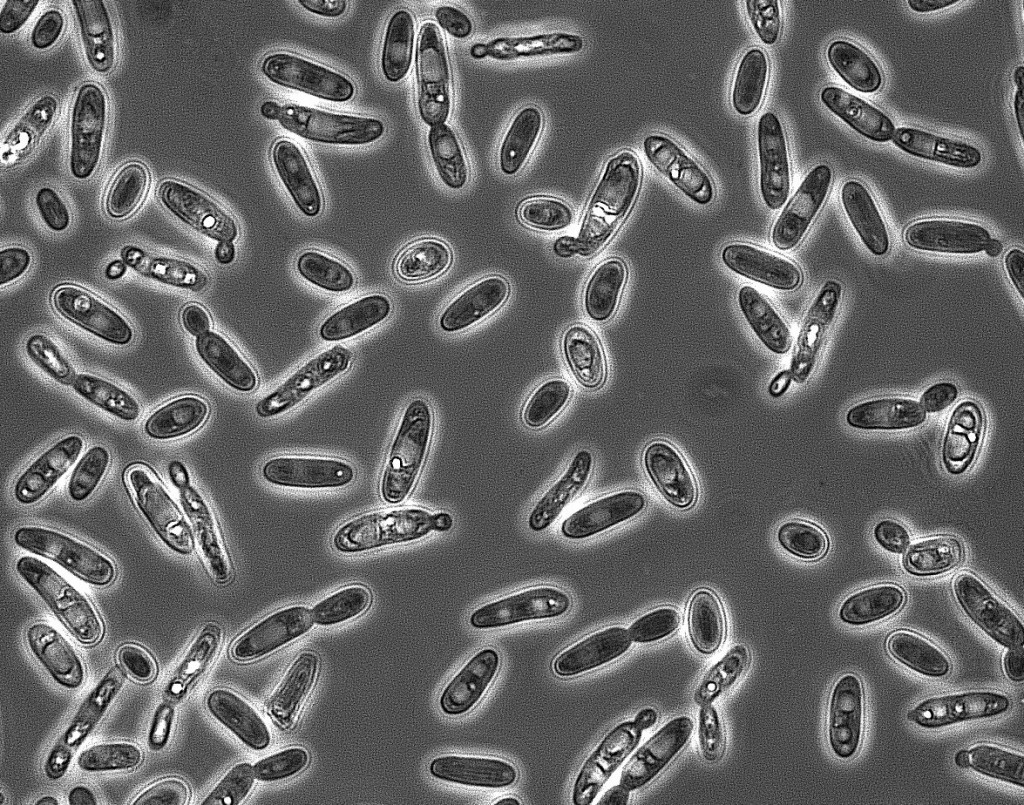 Brettanomyces can ferment, too. It was first discovered in beer (as a cause of spoilage in an English ale, hence the name which means “British fungus”) and is used to advantage by some adventurous brewers in sour ales.

In wine, though, Brett is never added on purpose, but often finds its way in by accident. The “stealth bug” of the wine microbial crowd, Brett grows very slowly and can survive on remarkably slim pickings: the tiny amount of sugar found in “dry” wines, ethanol (yes, it can use alcohol as an energy source), acetic acid, and even the cellulose in wood.

If you’ve ever tried sour ale, you have an inkling of the flavors associated with Brett. One of those flavors, naturally, is sour: Brett can produce gobs of acetic acid, the same acid that gives vinegar its tang. Long before it tries to turn wine into vinegar, however, Brett throws off troublesome smelly compounds that clearly mark its presence: 4-ethylphenol (4-EP), 4-ethylguaicaol (4-EG), and isovaleric acid, among a few less notable others. “Unique” is the nicest way to describe these aromas. At best, you might call them “spicy” and “leather;” at higher concentrations, “barnyard” and “horsey;” at worst, “wet dog” and even “sewage.” 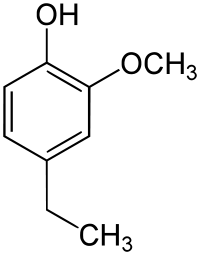 Spice and even occasionally leather can be appealing in some wines, but horsey or sewage odors are certainly not a compliment. Whether Brett character in a wine is good, bad, or acceptable is like the debate over what constitutes “real” barbeque among Southerners: the argument is a matter of subjectivity and taste, meaning no one can ever win.

Historically, the French Rhône Valley has been associated with reds containing Brett. Some prominent houses—Château de Beaucastel perhaps most famously—are so well known for a certain degree of Brett influence that it defines part of the house style. The key words there are “a certain degree.” Admirers say that a little bit of Brett–the spicy rather than the sewage end of the spectrum–contributes to an earthy texture and accentuates terroir. Others—notably most Americans—claim the exact opposite, that Brett destroys both fruit and character.

So what if you do want a some of these characteristics in your wine? Could you just throw a little in?

If only it were that simple; winemakers would rest a good deal easier at night. In truth, the struggle to bridle Brett has gone on for decades and is as yet unsuccessful. Not only can we not yet control the amount of Brett in a wine, we can’t even completely eradicate it. A popular suggestion for how to deal with a Brett problem is “burn down the winery and start over.” The speaker isn’t always joking.

How does Brett infiltrate a winery? Another million-dollar question. A few theories dominate the discussion, but it remains a contentious debate. Brett can move from winery to winery in contaminated wine (bulk wine sold from one winery to another), on grapes, or on used equipment.

Used oak barrels are notorious carriers of Brett. With its unusual capacity to metabolize the cellulose in wood, the microorganism can survive in oak barrels for years. Brett has been found as far as 8mm deep into the oak, making decontamination nearly impossible.

If burning down the winery and starting over again isn’t an option, what is? One tactic is to keep the infection localized to a few barrels, blend, and decide that you like some Bretty-ness in your wine. Alternately, bring out every antimicrobial agent in the book, cross your fingers, and pray.

The anti-Brett arsenal is vast and continually growing but, as a whole, not all that potent. The most common and most effective solutions include: 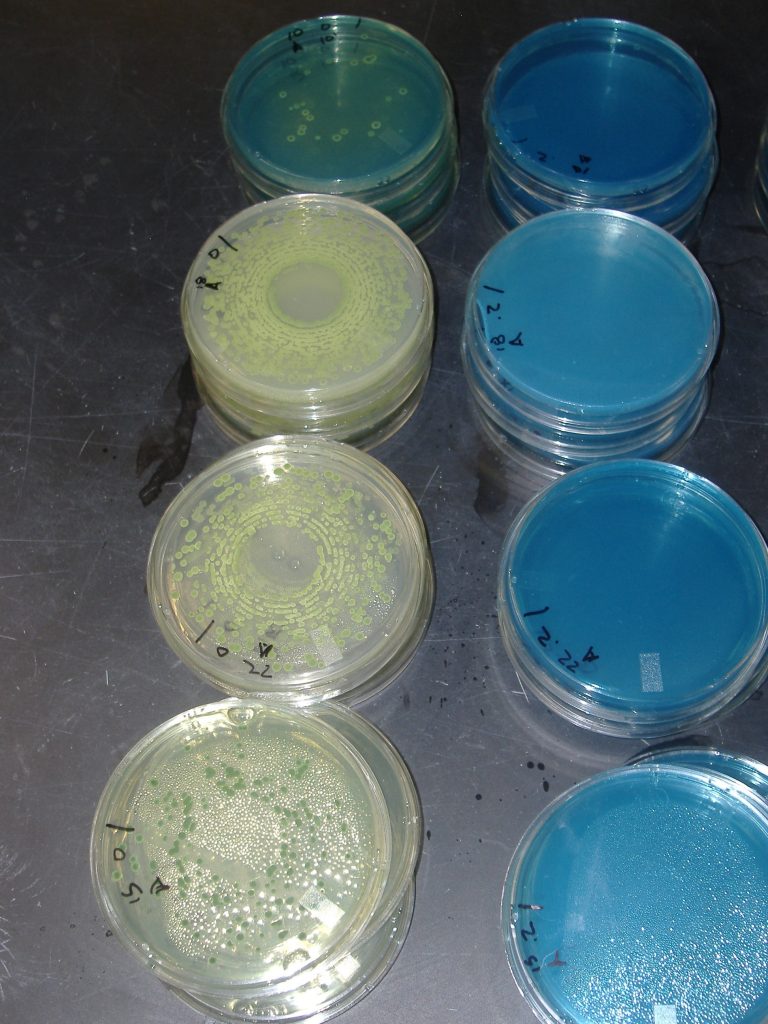 Some wineries don’t seem to have contracted Brett (yet), some wage constant war against the microbial monster, and some don’t acknowledge it.

But what about wineries—like Château Beaucastel—whose shade of Brett character is downright alluring, at least to some connoisseurs? For them, total Brettanomyces extermination might prove disastrous. What makes a little a boon to some wineries and a bane to others? Is it all personal taste, or are other factors involved?

People who become very excited over Brettanomyces are investigating those questions at this very moment. Just a few of the possibilities include:

So, have you met Brett? Even though you may not have realized it at the time, the chances are excellent that you have sniffed Brett’s signature scent sometime in your life with wine. 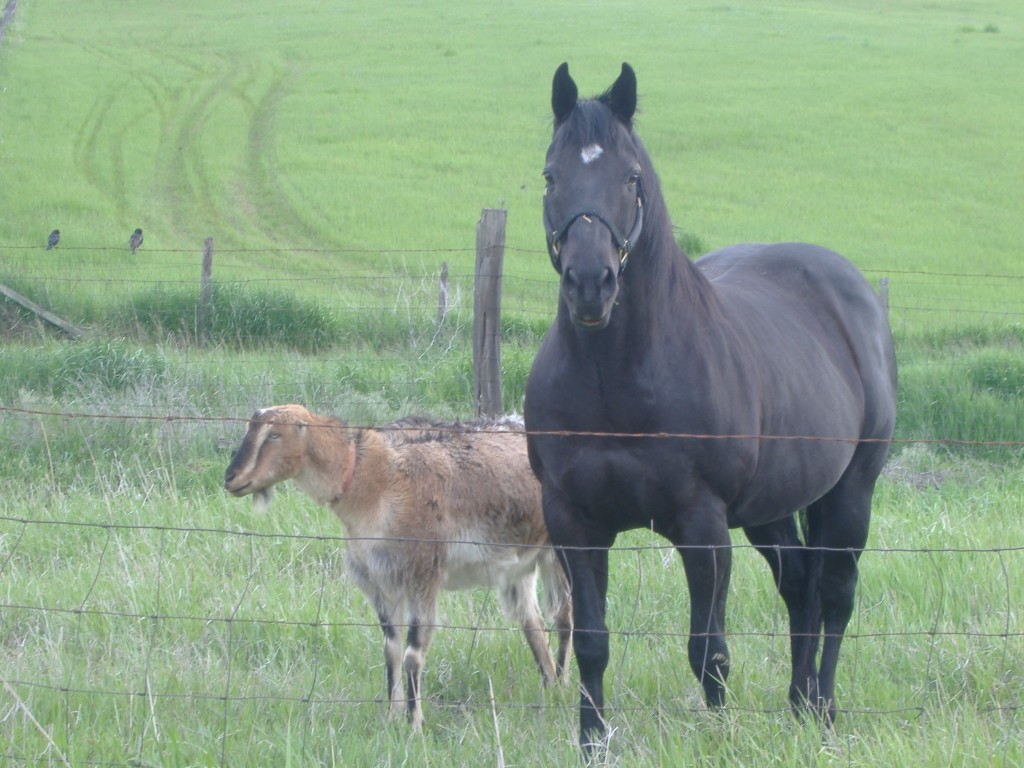 Perhaps you would like to revisit the experience with greater awareness? Don’t look for “hint of Brettanomyces” on the back of a wine label; to most winemakers, that idea is worse than cursing the family name.

No guarantees, but the best-stocked Brett fishing holes are barrel-aged reds from the Rhône valley, Rioja, Piedmont or Chianti, and perhaps Bordeaux. Brett can certainly be found elsewhere, but your odds become less certain. Explore.

Do you fall among the hard-line anti-Brett crowd, or among those who enjoy a little Brett in the right place and time? If you have not already leapt to your feet to lobby for one side or the other (did I mention people tend to be a bit vehement about Brett?), begin paying attention. Keep your eyes, mouth, and nose open, and consider that a particularly distinctive aroma may be Brett’s calling card. Most importantly, form your own educated opinion. 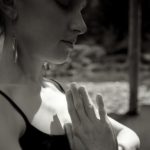