The general public may be aware of Beaujolais, but that awareness doesn’t seem to go very far. The public is not very aware of the wines beyond the name, often isn’t aware of the grape variety that makes it distinctive, and rarely moves beyond the catchy Beaujolais Nouveau release that occurs every November, generates a brief flurry of activity, then subsides entirely. Blips of popularity do not sustain a wine region. 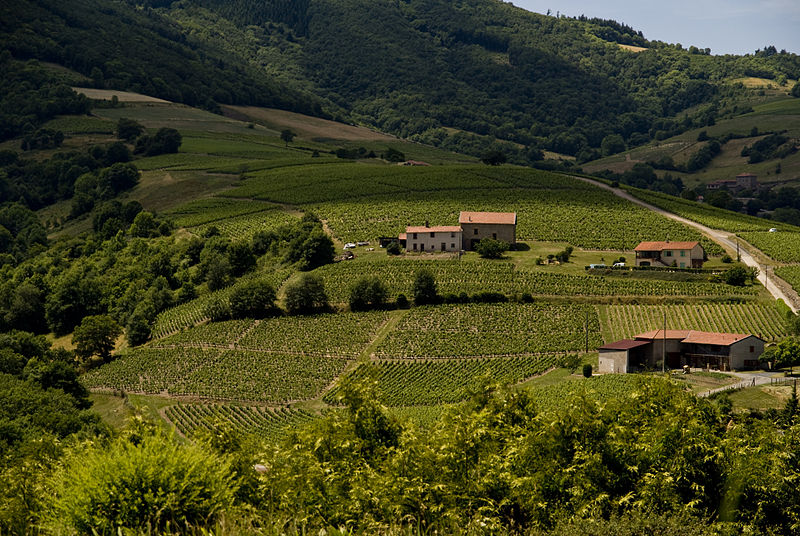 Earlier this year, in DrinksBusiness, writer Andrew Catchpole referred to a renewed campaign by Inter Beaujolais, the official wine-regulating body of the region, to improve the recognition and appreciation of Beaujolais wines. In summary, Inter Beaujolais suggested three tactics: adding the gamay variety to the label, adding the Beaujolais regional designation to the all Cru bottlings, and encouraging aging of selected prestige bottlings.

For the region, the problem is twofold. First, the Nouveau phenomenon is decreasing precipitously. Frankly, it’s not a fresh phenomenon anymore; fewer and fewer people are interested in the yearly release and sales are declining. Second, few people move beyond the basic wines and become aware of the greatly changed focus of growers in the region to elevate their longer-lasting and distinctive village and estate properties in the public consciousness. And that’s the real focus in Beaujolais right now: the Cru Beaujolais. 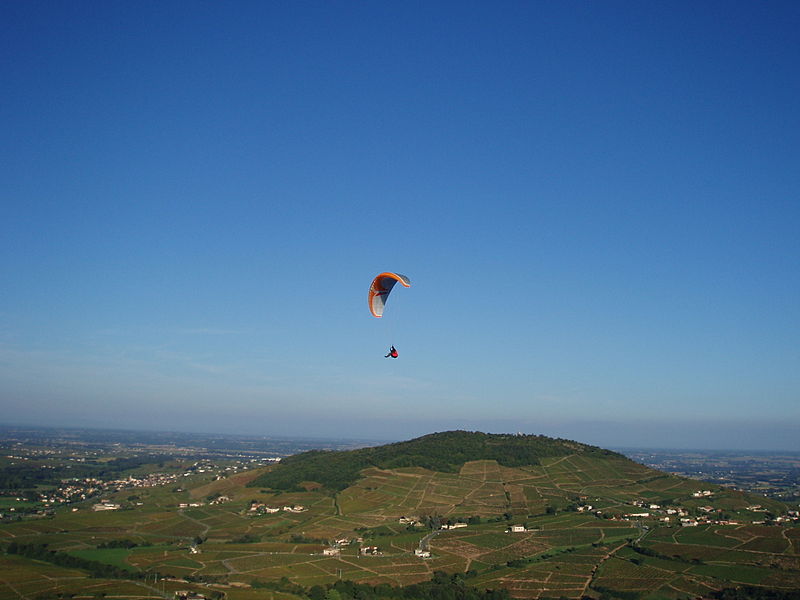 To help accomplish the success of that focus, Inter Beaujolais suggests, producers can begin to display the grape of Beaujolais, gamay, prominently on the bottle. Since the days of Phillip the Bold, Duke of Burgundy, who banned gamay from Burgundy and relegated it to the slightly sunnier climes of Beaujolais to the immediate south, Gamay has been the distinctive grape of this region situated between Burgundy and the Rhone Valley. Yet even in this day of trumpeting specific grape varieties, gamay is seldom mentioned.

Gamay (technically, its full name is gamay noir à jus blanc) has always been lauded for its freshness and vivacity. Combine that with a style of winemaking popular in Beaujolais, partial carbonic maceration, where the Gamay is whole-berry fermented under a protective blanket of carbon dioxide insulating it from oxygen, and you have a unique style of red wine.

Under the right circumstances, gamay is easily capable of producing exceptional wines with long aging profiles approaching those of its more prestigious neighbor to the north, pinot noir from Burgundy, at a significantly lower price point.

Going for the good parts

Beaujolais is generally divided into three major parts that conform closely to the perceived quality levels: Beaujolais AOC is primarily sourced from the more southerly, low-lying regions, and is usually fairly simple and straightforward. This is also where most of the Beaujolais Nouveau comes from; Nouveau is not a separate AOC but a subset of Beaujolais AOC. 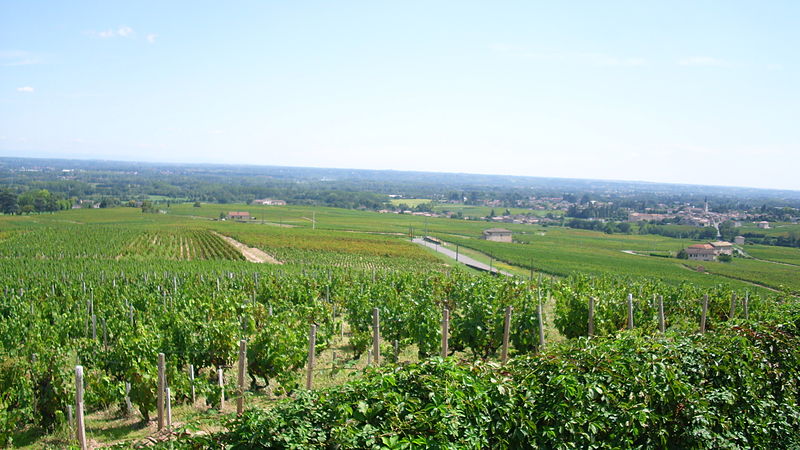 A little further north, in the more rugged, hilly areas, is the sub-region where a group of villages can band together to designate their wines as Beaujolais-Villages AOC.

In the far northern portion, though, ten separate Cru Beaujolais AOC exist; these carry the banner of quality and prestige.

Primarily small estate holdings dot this northern zone. The grower-producers are almost all fiercely independent and focused on making small lots of distinctive, top quality wines from their properties. It’s not unusual for an estate grower to bottle several different wines each year from the same AOC, each distinguished by the name of one particular small vineyard plot.

Ironically, it’s this fierce independence that leads to a problem for greater Beaujolais—the producers don’t associate themselves all that much with the lesser-quality and differently-styled Beaujolais wines. They crave greater distinction. So they often don’t identify themselves with the larger region. They proclaim themselves as Morgon, Fleurie, Regnié, Juliénas, Moulin-à-Vent, Brouilly, Côte de Brouilly, Saint-Amour, Chénas, and Chiroubles, without connecting themselves to the greater Beaujolais identity.

Inter Beaujolais suggests those producers take greater steps to identify themselves by the larger appellation, thereby strengthening the regional impact, while not lessening the estate or cru identity.

The fact remains that most of the energy coming out of Beaujolais since the turn of the century is emanating from these small producers in the ten cru designations. If you’d like to experience some of those wines, you can look below to a list of the ten crus, with some producer names for each.

Beaujolais is a region well worth exploring, and to fully explore it, don’t stop at Beaujolais Nouveau as a novelty once a year, or with an occasional bottle of Beaujolais or Beaujolais-Villages (although those can certainly be fine wines.) Step up to the acknowledged best of Beaujolais, the Cru Beaujolais. You may be surprised; you’ll certainly be pleased; and you’ll definitely look for more.

For the recommendations, I polled some passionate and knowledgeable fans of Cru Beaujolais on Robin Garr’s Wine Lover’s Discussion Group, one of the best places on the internet to discuss wine matters among fellow travelers with civility and respect. Please note these are recommended producers of Cru Beaujolais; each producer could also produce a variety of bottlings, including Beaujolais-Villages, Beaujolais, and Beaujolais Nouveau designations.

[author] [author_image timthumb=’on’]http://palatepress.com/wp-content/uploads/2010/08/Hoke-Harden.png[/author_image] [author_info]An enthusiastic lover of wine and spirits, Mr. Harden left a career in academia to follow his other muse for the last 27 years, trekking around the world to the great wine producing regions. He has experienced every possible facet of the world of wine and spirits as a retailer, restaurateur, bartender, buyer, wholesaler, supplier, marketer, critic, writer, competition judge, and educator. He is currently with Elixir Vitae Wine & Spirits Consultants, holds a CSW and CSS from the Society of Wine Educators, is the Portland Spirits Examiner for Examiner.Com, the Wine & Spirits Instructor at Mt. Hood Community College, and a Master Instructor with the French Wine Academy. His blog is at www.violentfermentation.blogspot.com.[/author_info] [/author]