Here’s a call to arms: Let’s call it “freshness.”

You know what I mean: that quality of wine that makes it food-friendly. That keeps it from sitting on your tongue like pudding, tiring your mouth. That refreshing quality. 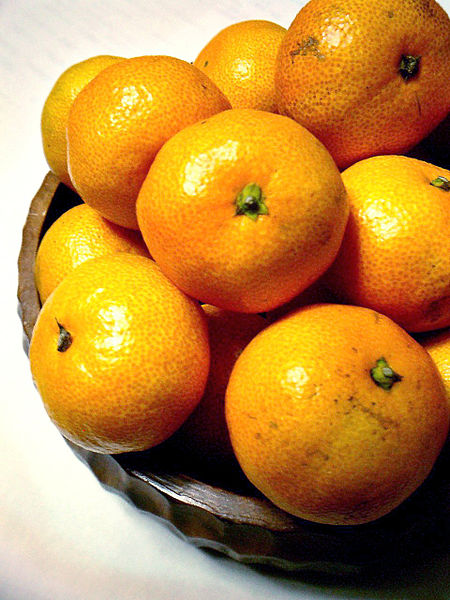 Which we have been scaring newcomers to wine by calling “acidity.”

I’m starting this essay in the Paris airport, after a week tasting wine in France with winemakers, growers and marketing people. Most of them spoke English with me. The wines were all high-acid, and sometimes a grower talked about the pH or acidity of the grapes. But I don’t remember one French wine specialist using the word “acidity” to describe a wine. For them, a wine has “good freshness,” or is “very fresh.”

How is that French people have learned to communicate in English better than we have? Sacrebleu!

A 2005 Wine Opinions survey found that the descriptor with the second most negative connotation for Americans is “crisp or tangy with distinct acidity.” (The worst was “dry and tannic.”) I’ve been horrified by that survey since I first read it, because that’s exactly the kind of wine I want to drink.

It’s possible that the average consumer really does want low-acid wines. But it’s also possible that our use of language—you and me, the wine-loving community—is turning Americans away from the very wines we want them to try. 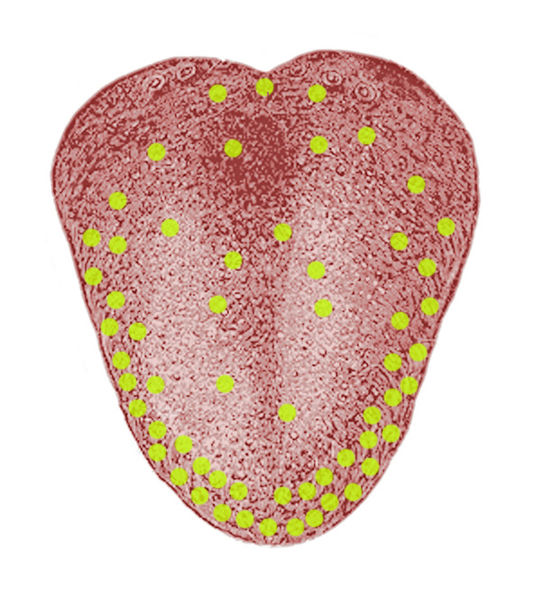 Linguistics and culture are crucial in selling products. The classic example is the Chevy Nova, which didn’t sell in Latin America because “no va” in Spanish means “doesn’t go.” But there are plenty of wine-specific examples as well.

In Italy, you can call a wine “sour” or “bitter” and people will buy it. Imagine telling the average American you’re going to finish a meal with a glass of “bitter.” We tell them, “Have an amaro” because it sounds romantic; we don’t tell them what it means.

Recently I was in Montepulciano and, told I was going to taste some 20-year-old wines, I exclaimed, “Sweet!” The winemakers were nonplussed; they insisted that the wines were not sweet, and that’s when I realized that the positivity of my interjection was culturally specific.

I wrote a story a couple years ago about how “easy to drink” has become a negative to Americans, which is ridiculous if you think about it: you want something that’s difficult to drink? We might think French and Italians are savvier about that concept, and maybe they are. But they also have syntatic help: grammatically, in French and Italian, “the wine drinks itself.” Not just delicious, it’s also labor-saving! If only the dishes washed themselves.

Linguistic relativity of wine is by no means limited to the U.S. and Europe. You have to be careful how you describe older wines in China, because as Jade Valley Wine founder Qingyun Ma says, “If you say a wine tasted like leather, they don’t want to put that in their mouth.”

Aussies use the phrase “cat pee” when describing Sauvignon Blanc because they generally don’t mind taking the piss out of anyone. But a newspaper I worked at, in wine-savvy San Francisco no less, banned the phrase when readers complained that they didn’t want to see it while eating breakfast.

So, my fellow Americans, do we really need to keep using “acidity?” I know it’s a technical term, but so is “dry extract,” and I don’t think I’ve ever seen that in a tasting note.

We don’t need to be technical to communicate. Health writers don’t say “myocardial infarction,” they say “heart attack.” Nobody is confused. 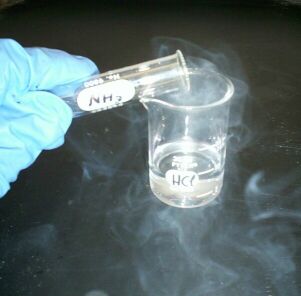 Acidity is scary. Acidity melts your teeth, burns your stomach, gets thrown into the faces of adulterers in Pakistan. It’s not something you enjoy on your porch on a hot day; it’s the fast, painful way to get rid of a wart.

Coca-Cola, with a pH of about 2.5, is far more acidic than any wine I know. Have you ever seen a Coke ad touting its “refreshing acidity?” This is a company that knows how to communicate. For years Coke used “the pause that refreshes.” Too bad that’s trademarked, as it would also work great for Wines of Germany.

Appealing language is crucial not just in convincing readers to buy a wine, but also telling them how to enjoy it. I wonder if anyone ever used the word “blockbuster” to describe a wine before Robert Parker.

A major reason for Parker’s popularity is the enthusiasm he puts into his tasting notes. It’s easy to mock his specificity. But stand back for a moment and read him as a novice might. “Complex” isn’t as tantalizing as “packed with layers of flavor.” Parker touts wines that are sumptuous, voluptuous and packed with blackberry jam, dark chocolate, coffee. Mmm, mmm. Would you rather ingest that or something high in acid that tastes like wet stone?

Yes, I know, the latter. The next time you’re on an airplane, though, ask your neighbor the same question. Or call your cousin or mother or non-oenophile friends. In the oneophile bubble, we often forget what we sound like to outsiders. Let that Wine Opinions poll be a reminder.

So join me in this. I pledge that for the rest of this year, I’m going to avoid using “acidity” in any of my tasting notes. Maybe one day the American wine market will change and I can put that word back in my toolbox. But for now, I’m going to pour sulfuric acid on it and burn it away.

Now if you’ll excuse me, this moral crusade has given me a powerful thirst. I’m going to open the fridge and see what I’ve got in there. Hopefully I’ve got a nice Sauvignon Blanc or Vinho Verde or Assyrtiko. Something with great freshness.