Wine needs a Nordic Food Lab. I’m not making a call for mealworm merlot or even necessarily for reclaiming ancient, lost grape varieties. I’m saying that wine needs a space for really off-the-wall research, done very well and in full view. If mealworm merlot just threw you for a loop there, let me explain. 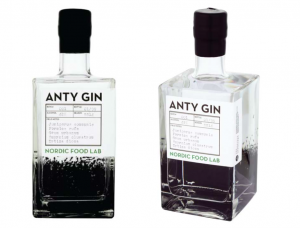 Noma, the exceptionally famous Copenhagen restaurant, is often credited with reinventing Nordic food. It’s the place that made moss a trend food. While molecular gastronomists are stretching the borders of the edible by pulling food out of chemistry labs, Noma does it by pulling maybe-foods out of the Danish countryside, playing with ancient foods, and fermenting everything but the live shrimp sometimes served at dinner. But the really wild stuff happens in the Nordic Food Lab: a not-for-profit full-time experimental research kitchen, partially the restaurant’s play space but mostly a place for generally messing around. They’re running an extended project on edible insects – hence the mealworm merlot; they’ve actually made anty gin – but the lab also does things like apply koji cultures (like the ones used to make miso and sake) to anchovies, make vinegar out of everything, and work up bread recipes for lost northern grain species. Some are their own initiatives, some are partnerships with academic institutions or companies interested in gastronomy, most they’re committed to sharing freely as new public knowledge. 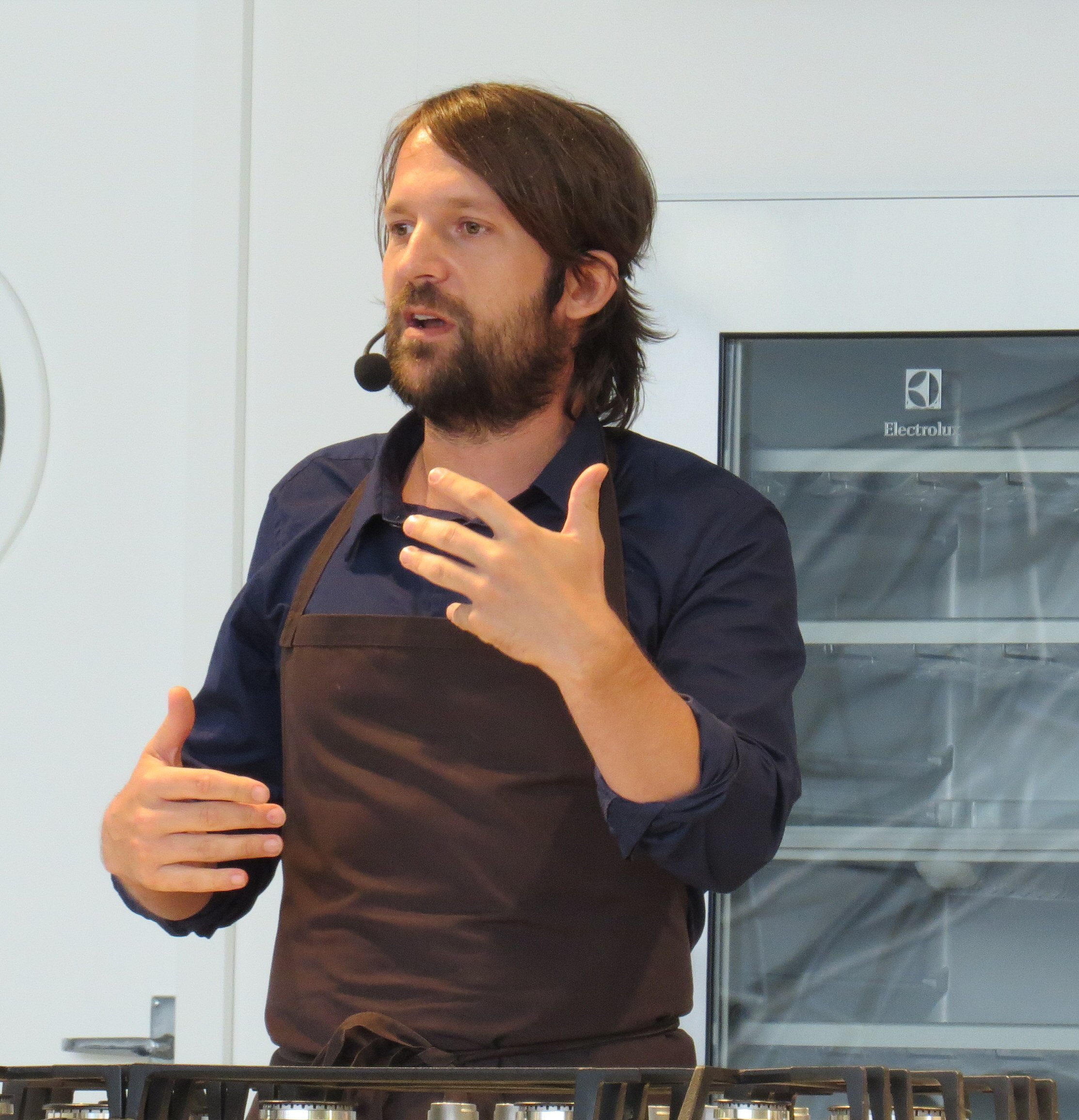 The point is that the Nordic Food Lab does wacky stuff with food, much of which has little if any commercial potential. Wine research needs something like the Nordic Food Lab. Not the mechanics. Not the focus on Nordic food. Just a place for highly skilled, slightly crazy people to play and share what they come up with. René Redzepi, co-owner and chef of Noma, started the whole enterprise as the “scientific identification and exploration of deliciousness,” but the lab revolves around experimenting with traditions, not molecular gastronomy. Taking wine apart molecule by molecule and putting it back together again is something there’s scientific support for doing – lab-made fake wines exist – but that’s about chemistry and microbiology, not really about wine and winemaking.

Doing really innovative wine research is hard. For academic scientists, the system actually penalizes you for being too innovative. Most university researchers depend on grant money, which they earn from the government or a private foundation by promising a really good chance of practical findings that can be turned into upwardly moving dollar signs. It’s a betting game: put your money on me and my research will probably pay out. The government likes safe bets. The research advisor who taught me how to write government grants recommended writing the grant after you’d already proven what you said you were going to research to have enough data to convince them that you were worth funding. And academic culture almost forces small, safe moves; do something too radical and you tend to get kicked out of the club. Plus, academics usually aren’t winemakers. That’s okay – they have a different job – but it puts them in a better position to come up with new ideas about chemistry than with new ideas about winemaking.

Private sources are often willing to take on more risk – science is just business; nothing new or surprising here – but they’re also less likely to share research findings. Then there are the entrepreneurs with wild ideas. They may be the next sliced bread or completely cockamamie, but it’s hard to tell the difference. Putting your research in a black box and slapping a price tag on it makes it really hard for any third-party observer to figure out whether the science makes sense.

Research systems are structured around making small, safe, incremental forays into known territory. That’s a good way to do science, but a really bad way to play. Another bad way to play is to tell people they need to make money doing it. Good winemakers who are probably in the best position to come up with new ideas are often too busy making wine to try them, let alone try them in a controlled and scientific way that would make really useful new knowledge for the winemaking community. Commercial wineries can’t spend too much energy/time/money/grapes trying new ideas because they have to make X bottles of profitable wine at the end of the day.

Wine needs a Nordic Food Lab. A big box full of cool things that isn’t expected to produce anything in particular, and that throws off cool ideas and new knowledge because they couldn’t really not do so. What would happen if we put together a few really top-notch winemakers with some off-beat scientists, a team of slightly crazy and highly motivated apprentices, a nicely tricked out winery, access to whatever fruit they’d like, maybe a machine shop for building new stuff, and a few years to play with the only imperative being that they try stuff that no commercial winery would be able to justify? Don’t expect them to make any wine, and definitely don’t expect them to make any money. Just let them run and see what they come up with.

But maybe you’re asking: why would we want wine research at all? Real, pure, authentic winemaking relies on centuries-old techniques, and all of this science-driven interventionist nonsense is just finding new ways to make worse wine. I’m in the less-additives, less machinations camp, too. Research is still important. It’s vital to keeping us vital. Our traditions are full of ideas we’ve never explored for want of the time to systematically investigate them. Systematically investigating them could bring us new ways of making wine, or new kinds of wine, but it could also make more knowledge about how wine works. For all of our contemporary bells and whistles, and for all of the tricks chemistry and microbiology have worked out, we still don’t know all that much about winemaking techniques. The more we know, the more we can tweak them, and that helps even the folk who never want to touch a centrifuge or reverse osmosis machine.